Aker ASA published its financial results for the second quarter of 2021 on Friday July 16, 2021. The company will host a webcast presentation of the results the same day at 09:00 CEST.

Aker CEO and President, Øyvind Eriksen shares his reflections and thoughts on important issues and events in Aker.

Seven months after its first external financing round, a second investment round raises Cognite valuation to USD 1.6 billion. TCV, a leading growth equity firm with a decades of experience in scaling technology companies, is investing USD 150 million and becomes the third largest shareholder in Cognite. The Series B investment marks one of the largest funding rounds for a SaaS company in Europe and positions Cognite for continued global growth. Click here to read the full stock exchange release.

Aker launches Seetee to invest in Bitcoin and blockchain technology

Aker announced that it has established Seetee, a new company dedicated to investing in projects and companies throughout the Bitcoin ecosystem and which will keep all its liquid investable assets in bitcoin. Seetee is initially capitalized with NOK 500 million. Seetee will pursue opportunities in the Bitcoin and blockchain ecosystem, e.g. in the areas of cyber security, financial transactions and emissions-free verification operations, by building on the capabilities developed in the Aker Group through the efforts in industrial software, fintech and green energy value chains.

Kjell Inge Røkke, Chairman of Aker ASA, has offered his reflections about the investment in Bitcoin and establishment of Seetee in a Letter to Shareholders available at www.seetee.io 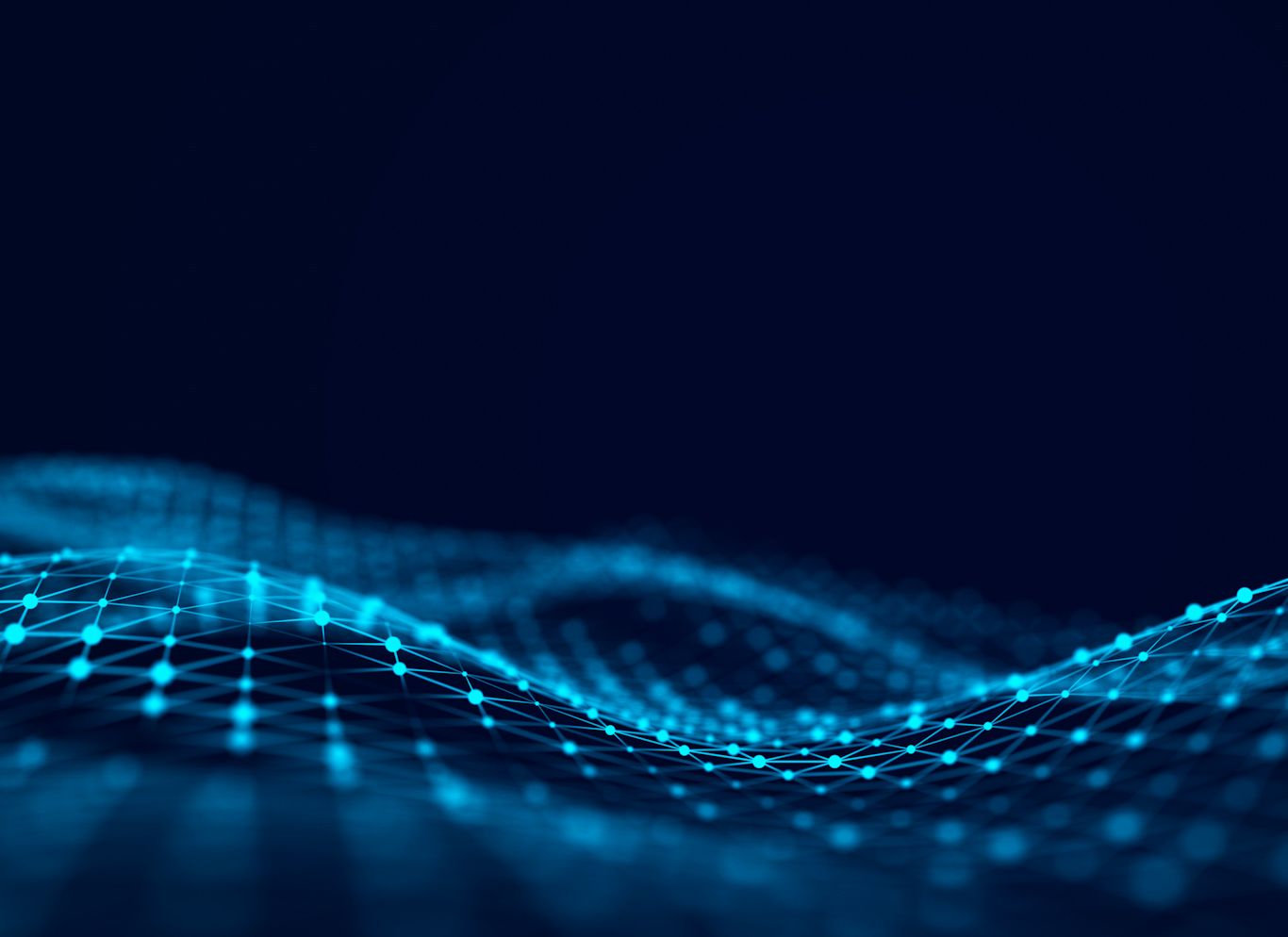 Together with Aker, The World Economic Forum has established C4IR Ocean - a center for the fourth industrial revolution. The goal is to use technology and digital innovation for sustainable and profitable ocean economy. The technology centre's flagship is the Ocean Data Platform, built on Cognite Data Fusion.

The VI Foundation works to give people with disabilities equal opportunities for a full life.