Akastor is an investment company which focuses on the oil service sector through a portfolio of industrial and financial investments. Akastor has a flexible mandate for active ownership and long-term value creation. 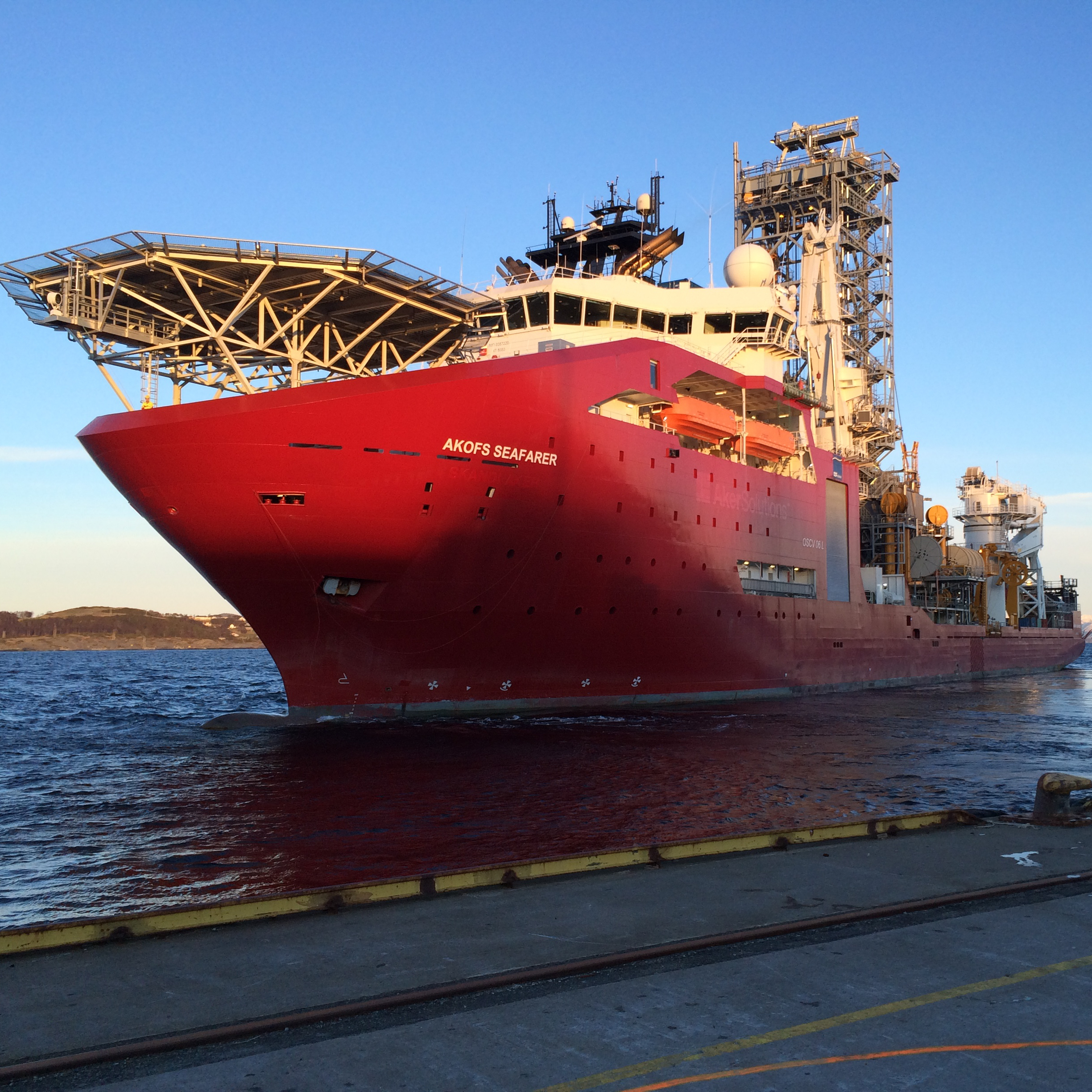 Akers owns 36.7 percent of the shares in Akastor. At the top of the ownership agenda are operational improvements, winning new contracts and completing transactions. Aker is encouraging Akastor to play an active role in the transactional market, both to release capital and to seize opportunities to generate value.

Since Akastor was spun out of Aker Solutions as a non-core operation in 2014, it has released more than NOK 6 billion through divestments. The completed transactions demonstrate that Akastor’s portfolio companies often offer added value which can be realised in larger, more effective units in industrial constellations.

Kristian Røkke and Svein Oskar Stoknes represent Aker on Akastor’s board of directors. 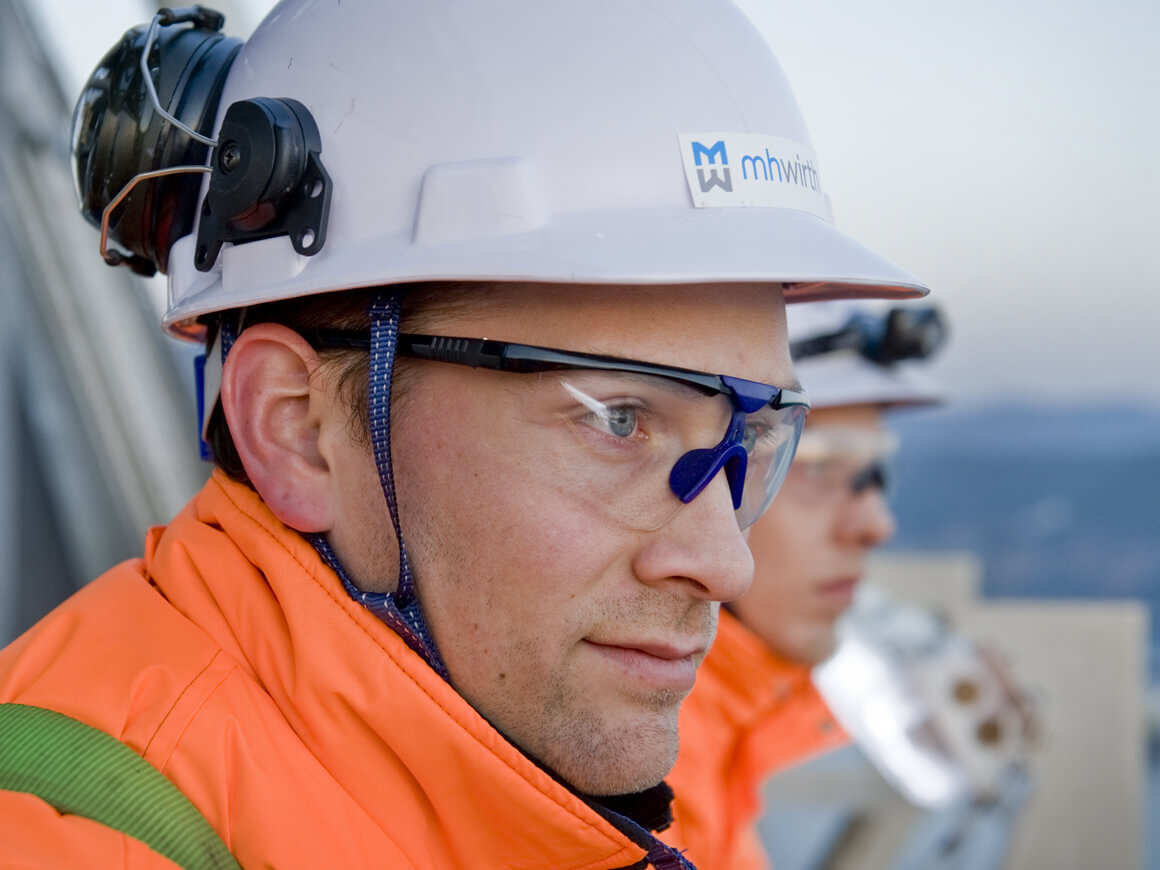 The drilling technology company HMH and AKOFS Offshore are the two largest industrial companies in the portfolio. Akastor and Baker Hughes each have a 50 per cent stake in HMH after the formerly wholly owned subsidiary MHWirth merged with Baker Hughes Subsea Drilling Systems. The transaction was completed on 1 October 2021, after which the company adopted the name HMH. The aim is to list HMH on the stock exchange as an independent company when the time is right.